You broke it, you bought it—really?

Home » Blog » You broke it, you bought it—really? 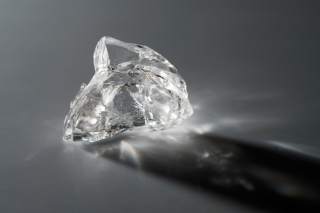 The sign “You break it, you bought it” is ubiquitous, but is it enforceable? Can a store really force you to pay for merchandise you damage or destroy by accident?

According to an article on the website Slate, the answer is yes—although many stores don’t actually enforce the rule. Posting a prominent sign creates a contract, lawyers say, and by entering a shop you implicitly agree to it. Even in the absence of a sign, shoppers can be sued for negligence if careless behavior results in a broken item (if you trip over a shoelace and destroy an expensive vase, as happened in one British museum in 2006).

In practice, though, many stores simply write the object off as a cost of doing business (with a few stern looks at the customer, probably). In the case of a really expensive item, a lawsuit isn’t likely to recover the value of the item: The Slate article notes the case of a Picasso painting worth $120 million that a museum visitor accidentally tore a 6-inch hole in.

Though the museum could have sued, it opted not to, presumably because the average museum-goer doesn’t have that kind of pocket change.