Will the ObamaCare Penalty Affect My 2014 Tax Return? Part IV 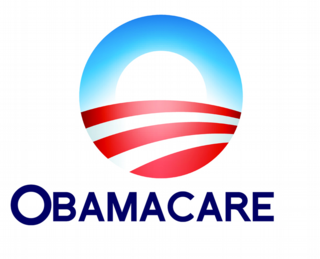 Who is exempt from paying the Health Insurance Penalty for not being insured?

Just because you don’t have insurance doesn’t mean that you will have to pay the penalty.  The law provides many ways to be exempt from any potential fines due.  Since 2014 is the first full year of ObamaCare, the rules for claiming a personal exemption seem to be very lenient. Many of these were subsequently added after the computer difficulties and inconveniences experienced during the original rollout.

Here is a list of Affordable Care Act personal penalty exemptions for 2014: