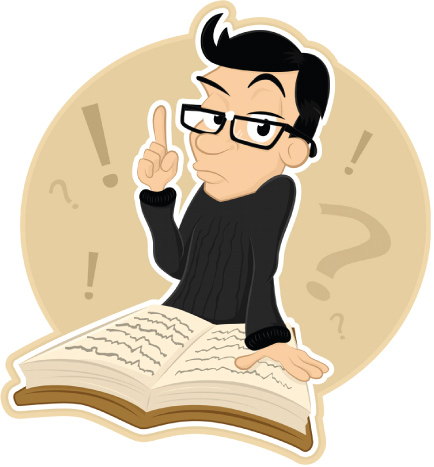 The new "Worker, Homeownership and Business Assistance Act of 2009" extends and expands the tax break for net operating losses (NOLs) created by the 2009 economic stimulus law. What's more, some business owners may be able to realize a double tax benefit.

A business can normally carry back an NOL for two years and then forward for up to 20 years until the loss is exhausted.

However, the 2009 economic stimulus law allowed a qualified small business to carry back NOLs for up to five years (either three, four or five years). This opportunity was only available for NOLs in tax years beginning or ending in 2008.

For this purpose, a "small business" was defined as a business with an average of no more than $15 million in gross receipts over the three-year period ending with the tax year of the NOL.

Other businesses could still carry back losses for two up to two years. The new law sweetens the deal in two ways.

However, if an eligible small business elected to carry back a 2008 loss under the prior rules, it can make the election for an additional year. Therefore, your small business may benefit from extended carrybacks for NOLs in 2008 and 2009.

I know this sounds very complicated because it is. If you think you qualify, call our office at 915-857-8158 and we can determine if you can take advantage of the "Worker, Homeownership and Business Assistance Act of 2009"