Tax Tip of the Week: Renting Property to a Corporation You Own May Not Get You Tax Break

Home » Blog » Tax Tip of the Week: Renting Property to a Corporation You Own May Not Get You Tax Break 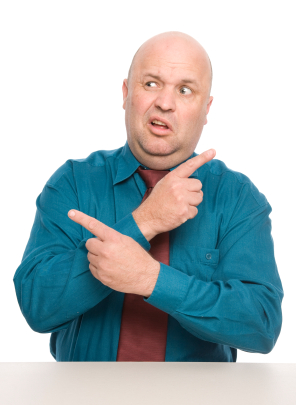 A recent tax court case stated that a man could not offset other passive losses with net rental income from a property he rented to a closely held corporation in which he worked more than 500 hours per year.  This is a special rule that treats the net rental income as non-passive income which is not allowed to be offset against other properties that had passive losses.

This is a great example of the IRS issuing regulations that allows it to have it both ways! If the rental property had showed a loss, it would not have been allowed because it is considered “passive” income.  But, since it had a gain, the IRS regulation decides it’s not “passive” and thus can’t be offset by “passive” losses.

This rule ignores whether the property is rented to the corporation at a fair rental rate equal to what they could have rented it for to an unrelated party.

Just one more example of why tax reform is so badly needed!  Even experienced tax preparers struggle to keep up with all the crazy laws by congress and the regulations issued by the IRS.