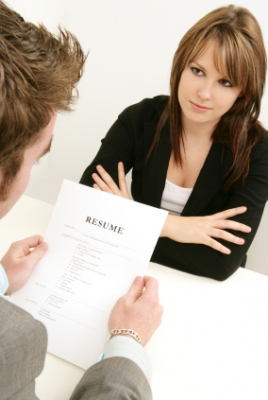 Finally, congress passes a law designed to stimulate hiring! Just a couple of years later then they should have. Amazing how mid-term elections get the politicians moving to try cutting taxes in order to stimulate hiring. The new Hiring Incentives to Restore Employment Act (HIRE) Act of 2010 provides a couple of key payroll tax breaks for employers that hire new employees. The following analysis is from the May 2010 Small Business Tax Strategies newsletter:

· Is not related to the employer

· Does not own, either directly or indirectly, more than 50% of the company

A qualified employee may work for any number of hours on a part-time or full-time basis.

The Social Security tax exemption on qualified wages paid in March will show up as a credit on the employer’s second quarter federal employment tax return (Form 941). For qualified wages paid after March, you can take this tax break into account when making your regular payroll tax deposits.

In addition to the Social Security tax exemption for hiring qualified employees, you can secure a tax credit for keeping theses workers employed for at least 52 consecutive weeks. Each credit, which is added to the general business credit, equals the lesser of $1,000 or 6.2% of the wages paid to the worker during the 52-week period. This prevents employers from maxing out on $1,000 credits for employees who work only minimally.

Will this work? Well, if history is any guide – only partially. Studies have shown that about 75% of the people who took advantage of the $8,000 new home credit and the “Cash for Clunkers” rebate went to people who were planning on making purchases in the near term anyway. In other words, these targeted credits did little to help the economy and reduce unemployment.

If you are planning on hiring and you happen to find a “Qualified Employee” who fits your needs, then this is a great deal for you. Since the credit is much lower than the cost of screening, hiring and training a new employee, it is highly unlikely that the new HIRE credits will trigger “new” jobs.