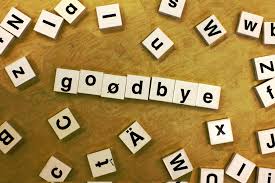 Unless Congress acts on a new “extenders” tax bill in 2014, as many as 55 tax breaks expired as of the end of 2013.  I put “Maybe?” in the title because many of these breaks have expired numerous times since 2001 and it appears likely that many of them will be extended again.  Hopefully it will happen before year-end so taxpayers can plan.  There was a time when the extension actually happened after the year-end.  It definitely made tax planning harder!

For now though, the following top tax breaks are history for 2014:

TAX TIP:  Keep in touch with your tax preparer.  Most of us will be watching Congress closely the rest of the year.