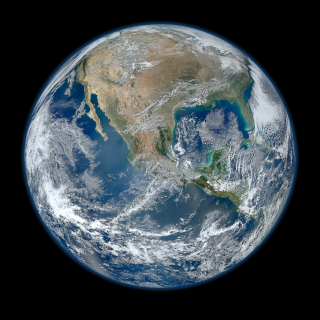 In today’s world, the idea of living a debt free lifestyle is pretty much foreign to most people. In general, most people believe that in order to survive they need to live on credit. Only a generation or two ago, people would save up for large purchases such as a car or vacation. The only loan that people had was their mortgage.

Just a few decades ago, people weren’t living beyond their means – not even those who were wealthy. Young people had the value of hard work instilled in them from a young age. However, that began to change in the late 1970’s early 1980’s. This is the time when the credit card boom took place. Credit cards were being sent out to everyone, even those who had not asked for them. People began to take the attitude buy now, pay later, thanks to credit.

The younger generation has not idea how to live debt-free. The minute they are out of school, most head out to buy a car, often brand new, and so begins the cycle of living on credit and being in debt. The average university or college student has more than $30,000 in consumer debt by the time they graduate and that doesn’t include student loans.

All this consumer debt is setting people up for failure, for the need to file bankruptcy. A recent report said that the average American carries an income to debt ratio of 155 percent. Considering that in 2008, this was less than 50 percent, alarm bells should be going off. This seems to be the solution to a collapsed economy. In fact, it is the only thing currently driving the economy and keeping it liquid.

The American economy is a debt driven economy, and that is not going to change unless people once again become debt free. Americans are not going to be able to enjoy the freedoms and lifestyle those before them enjoyed until they make the choice not to live on credit.