Keep Missing That Promotion? Maybe This is Why!

Home » Blog » Keep Missing That Promotion? Maybe This is Why! 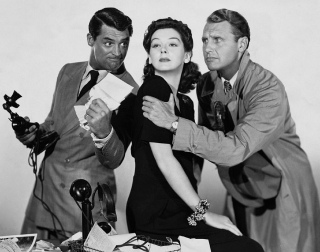 There is nothing more frustrating than being turned down time and time again for a promotion, especially when you are not sure why.  In many cases though, it is not the way that the candidate performs at interview that holds them back, but a rather a flaw in their basic thinking.

What most people tend to do when they have their eye firmly fixed on moving that next step up the corporate ladder is to perform like a superstar in their current job.  The thinking behind this tactic is that if they can show that they have mastered their current role, their potential for the next will be sufficient to carry them through.

Often though, the responsibilities at the next level up are entirely different and require a totally different skill set.  Rather than trying to do more of the same then, or doing better what you already do, the trick is not only to look at what your immediate boss does, but to start doing some of those same things by way of preparation.

As strange as it may sound, many employees actually don’t have much of an idea as to what their line managers do, or the qualifications, skills and experience required to do their work successfully.  If you are eager for that promotion, therefore, start by doing some research to find out these things, and then do more of what your boss does!