Is Being in the Company of Big Spenders Hitting Your Pocketbook?

Home » Blog » Is Being in the Company of Big Spenders Hitting Your Pocketbook? 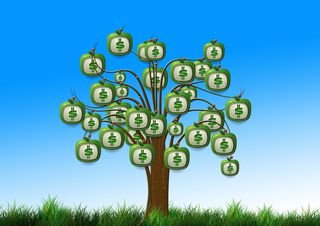 Keeping hold of your cash can feel difficult at the best of times, but when you’re in the company of big spenders, it can become all but impossible.

Although you might not normally be the type to be influenced by the behavior of others, there are actually three main reasons why people are sometimes tempted to emulate the spending habits of others.

Think about the people you associate with and whether any of them have any of these effects on you.  If so, you might want to think carefully about the situations in which you meet with them to reduce your chances of letting yourself be led astray.