When Can the IRS Call Your Business a Hobby?

Home » Blog » When Can the IRS Call Your Business a Hobby?

Under the hobby loss rules you can’t deduct expenses in excess of income, so no loss is allowed.  A 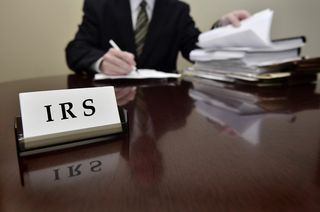 recent tax court case (Akey, TC Memo 2014-211) involved a collector of sports memorabilia who also was a full-time quality assurance engineer.  On his tax returns he claimed substantial losses, including two years in which he showed zero income, zero costs of goods sold, and approximately $20,000 in other expenses.

The taxpayer failed to insure the collectables, maintain a bank account, had no inventory system, and did not keep accounting records.  At the trial the taxpayer testified that he had an honest objective of turning a profit and that he had learned to grade the condition of sports cards as a means of enhancing his expertise.

The tax court uses the following nine factors to determine if the activity is a business or a hobby:

Based on its analysis of these factors, the tax court ruled with the IRS and disallowed the losses as non-deductible hobby losses.

When in doubt, check with your tax advisor.