IRS To Start Processing Returns on January 30, 2013. Most Business Returns Delayed at Least Until Late February 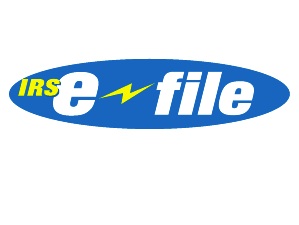 The IRS announced that
it plans to open the 2013 filing season on January 30, 2013.  This is about two weeks later than the normal
start date.  The delay is a result of the
enactment of the American Taxpayer Relief Act of 2012 that was passed on
January 2, 2013.

In IR 2013-2, the IRS
said the vast majority of tax filers (more than 120 million households) should
be able to start filing either paper returns or electronically.

The IRS estimates that
tax returns claiming residential entry credits, depreciation, or general
business credits will be able to file in late February.  This means that most business owners will not
be able to file until March or later.

I, like most tax
preparers, will be working on returns as soon as our tax software is updated,
but holding the returns until the IRS finally accepts them.  So don't hesitate—get your information in as early as possible in
order to beat the rush.