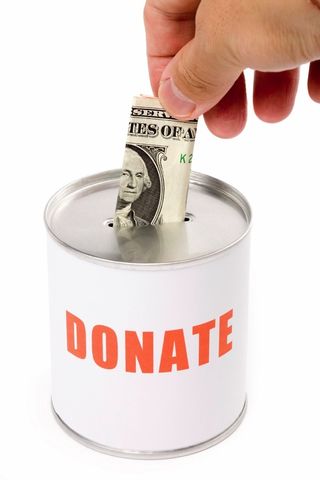 Several 2012 court decisions affirmed IRS denials of
taxpayers’ charitable contributions because they failed to satisfy all the
requirements for deducting them.  These
cases are a reminder to taxpayers and tax preparers alike to follow all
substantiation requirements set out under code Section 170 and the IRS
regulations.  Here is a summary of the
major cases decided in 2012:

These court cases highlight that the IRS is continuing its war on charitable
contributions that I wrote about in my March 1, 2012 blog titled IRS Declares War on Charitable Contributions (http://bit.ly/yurHFW).  That
blog also has links to the following blogs on how to document charitable
donations and how to win if challenged by the IRS: