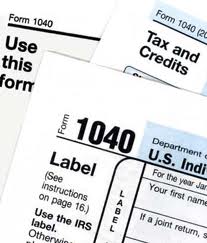 The major individual
tax breaks include:

In future blogs we
will explore tax-planning opportunities that you can take advantage of now that
Congress has finally let us know what the rules are for 2013.

Until then, let-s make
this our most profitable year ever.