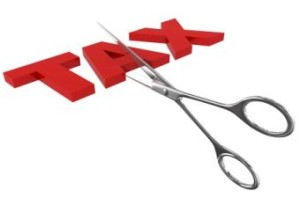 The recently passed
2012 Taxpayer Relief Act prevents many of the business tax increases that were
scheduled to go into effect this year.
The following is a list of the major items extended:

Congress also managed
to squeeze in special corporate breaks for certain favored industries.  These include special expensing breaks for TV
and movies, investment companies, railroads, rum production in Puerto Rico and
the Virgin Islands, and New York bonds.
It's good to know that large political contributions still work for some
industries.

Tomorrow I will cover the
tax breaks for individuals.