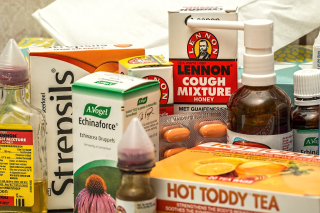 Although it might be tempting to think that long-term sick leave is the more disruptive in the workplace, in fact it is typically the shorter periods of unscheduled absence that create havoc.  With an estimated 50% of all employee absences being taken for reasons other than genuine illness, employers can face thousands of hours of lost time and productivity.

Companies have tried various different schemes to encourage their staff to take fewer short-term absences, but two have met with particular success.  The first is what is commonly referred to as the “no fault” system, which involves employees being allocated a predetermined number of days for unscheduled absences to be used at the worker’s discretion.  The employer does not take account of the reason for any absence, but once an individual’s allocation is used up, the employer is free to take any disciplinary action considered to be appropriate.

The second scheme involves offering a specific number of days of paid time off, including vacation, personal and sick leave.  The staff member is at liberty to use these days at will, including allocating all of them to vacation time.  This is particularly effective because most people would rather dispense with those odd days of “sick” leave and take a bona fide vacation instead.