2017 Roth Conversions Can Still Be Reversed 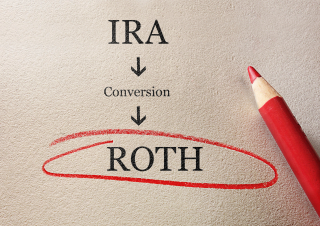 Previously, if you converted a traditional IRA to a Roth IRA and the value of the investments dropped, it was a very common strategy to revert the conversion and avoid the tax hit.  You had until October 15th of the following year to reverse your decision.

For tax year 2018 and beyond, the Tax Cuts and Jobs Act permanently eliminates the ability to reverse the conversion of a traditional IRA into a Roth IRA.  But the IRS clarified that traditional IRAs that were converted to Roth IRAs in 2017 can still be reversed by October 15, 2018.  You can reverse the conversion by that date whether or not you extended your 2017 tax return.