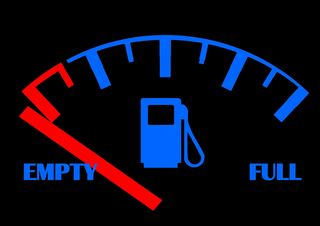 • 14 cents per mile for charitable related miles driven in 2016. This remained unchanged from 2015. (The charitable rate is set by law and does not automatically adjust annually.)

The drop in fuel costs during 2015, which reached a six-year low, is the obvious reason for the declining rates.

As always—be sure to review this with your tax advisor before setting up an employee mileage reimbursement plan.