$13.7 to $16.7 Billion in Improper Earned Income Tax Refunds Issued by the IRS 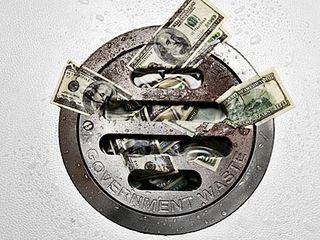 A new report from the Treasury Inspector General for Tax Administration (TIGTA) reported that the IRS has not been fully compliant with a federal law requiring it to eliminate and report improper government payment to taxpayers (TIGTA Ref. No: 2012-40-028, March 2, 2012).

Just a suggestion – maybe some of the thousands of new IRS agents that have been hired should be concentrated here.